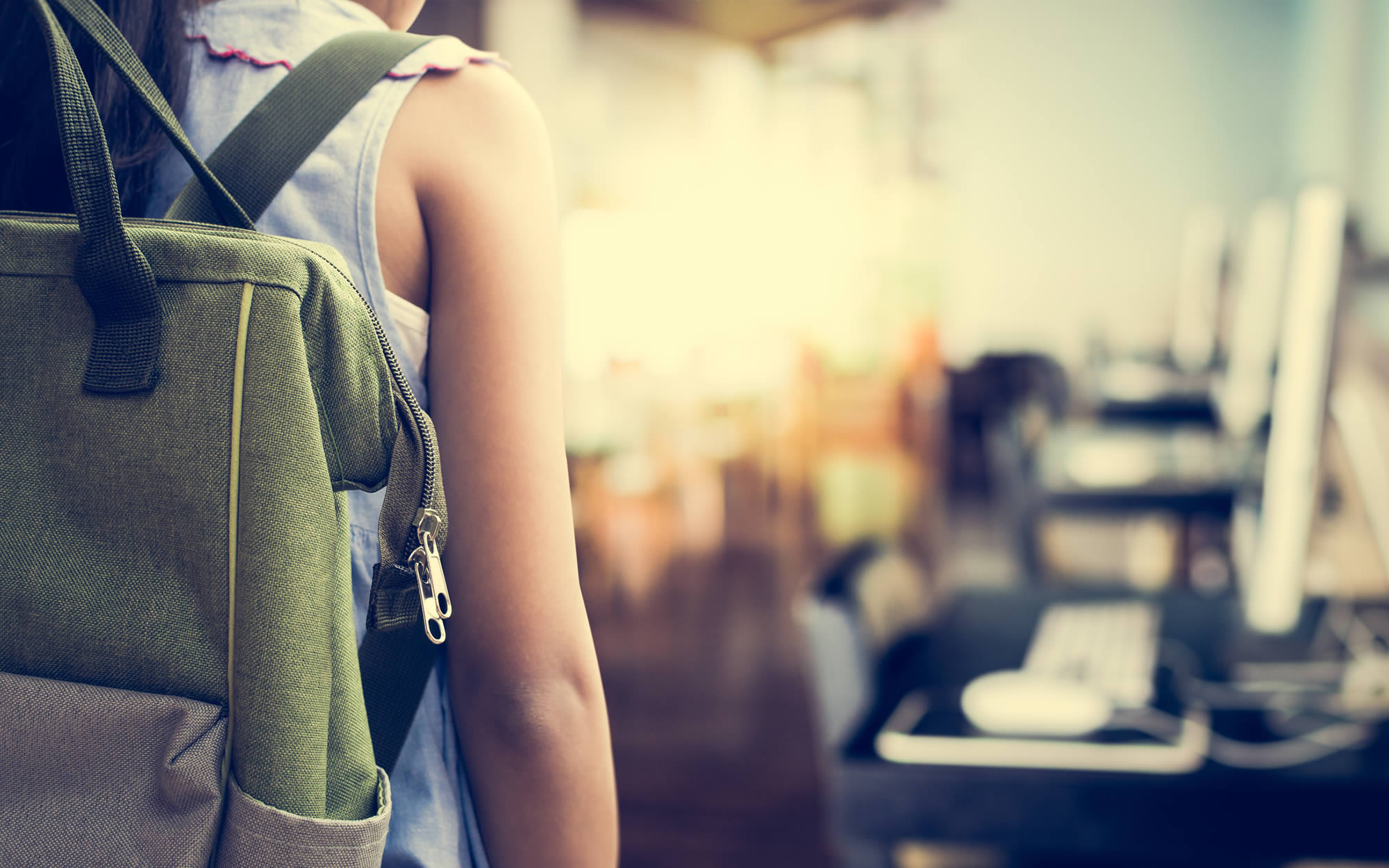 In April, Saskatoon police handed over a 12-month investigation into criminal mistreatment at a local school to Crown prosecutors. The investigation was prompted by reports from 18 former students, who alleged that they had been subjected to physical and emotional abuse by staff members. While it is not yet known when the Crown will make a decision on whether or not to pursue charges, the fact that the case is being given serious consideration is a positive sign for the victims. Coy and other ex-students have fought for years to have their voices heard, and this latest development offers hope that justice will finally be served.

Numerous purported paddlings allegedly took place after the Supreme Court of Canada forbade educators from using corporal punishment in the early part of 2004.

Additionally, there are claims of compulsion, traumatic rites, and isolation.

Many of the former students—as well as a few of their parents—have consented to tell CBC News their tales for the first time in public. They exchanged journals, police reports, and other records.

They claim that school and church authorities had complete control over their physical, financial, social, and emotional well-being, and that it has taken years for them to restore their composure and dignity. Some claim they’re still having trouble.

“People’s voices have been silent for a very long time. It was a cult, after all. In essence, it was a cult “Caitlin Erickson, the first pupil to approach authorities, stated.

Initially agreeing to an interview, representatives from the nearby Legacy Christian Academy (name changed from Christian Centre Academy (CCA) in 2013) indicated they would respond to any queries. They declined to respond to any more queries and sent an email the next day with a written response.

Christian Centre Academy welcomed students in 1982, but it wasn’t until 1994 that it received provincial certification that allowed graduates to enroll in higher education institutions. Parents contribute to fundraising efforts and pay tuition, much as in other private institutions. Additionally, for the past ten years, it has had support from the Saskatchewan government.

Although there is no time restriction on legal charges of this sort involving minors, the majority of the former pupils who have come forward attended between 1995 and 2010. 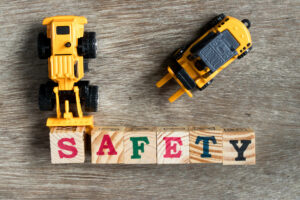 Toy Safety and Your Child 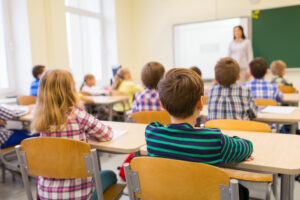 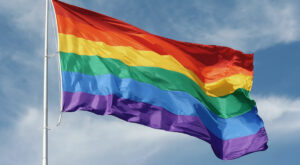 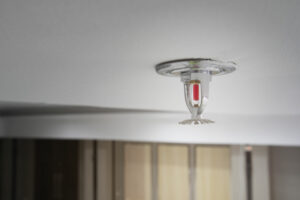