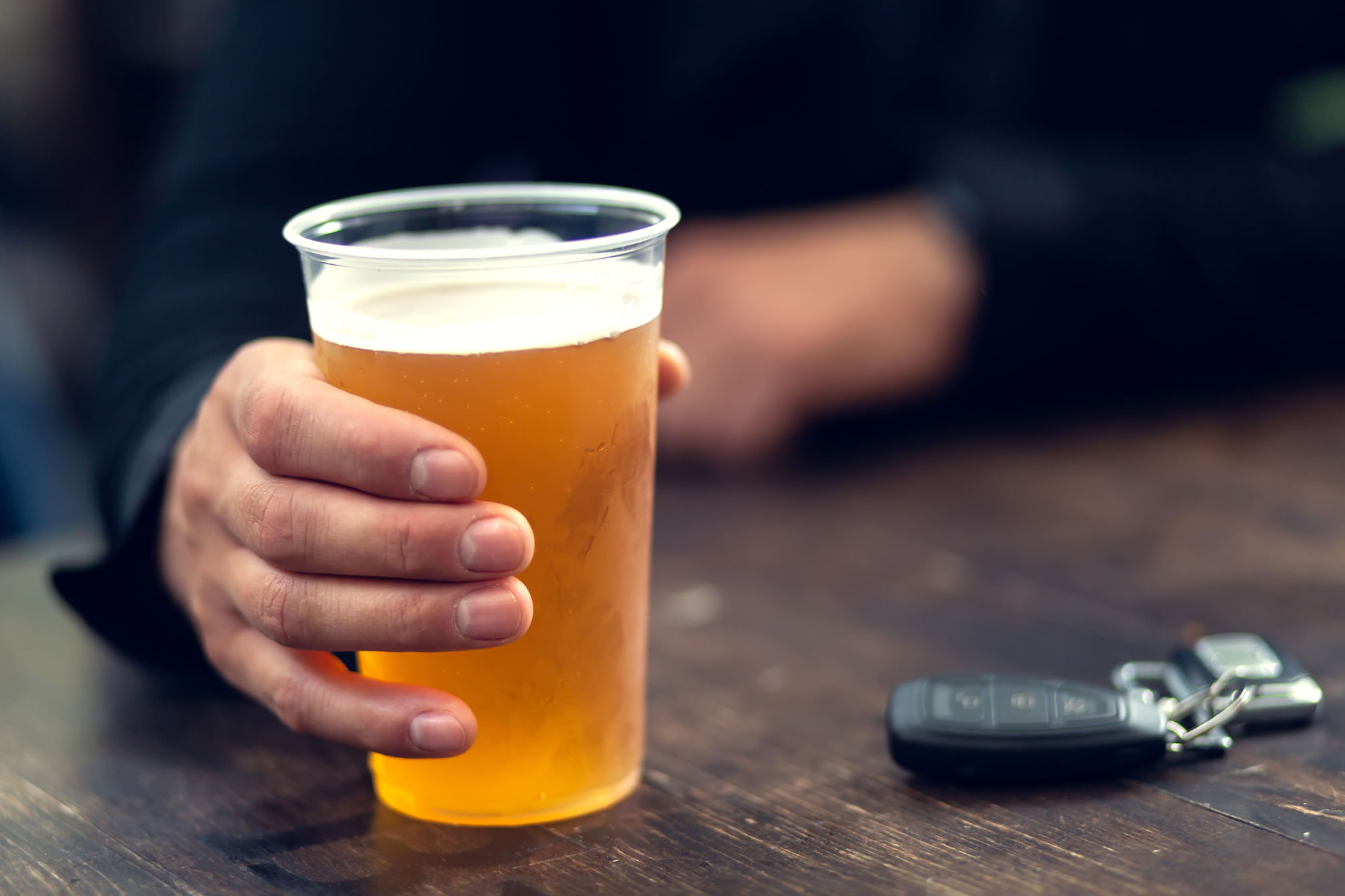 And yet we continue to hear stories about drinking & driving all the time.

A recent article in The Province reported that a Surrey man is facing charges after driving erratically through Chilliwack. When the RCMP officer pulled the man over, he had an open can of beer in his hand. What’s worse? His 12-year-old son was in the passenger seat next to him.

According to ICBC statistics, 128 people were killed in BC car accidents involving alcohol in 2007. This is nearly one third of all car accident fatalities in the year.

As for injuries, nearly 3,000 were caused by accidents involving alcohol – some minor, some serious, and some completely life-altering.

Estimates report that 34,138 lives have been saved as a result of the work done by MADD Canada and its predecessors. Sadly, 41,606 Canadians were killed in alcohol-related crashes in the same period. There’s a long way to go yet.

“Driving is a privilege, not a right,” reads the MADD statement of beliefs. “Impaired driving crashes are not accidents, but rather the direct result of an individual’s conscious decision to drive after drinking or using drugs.” 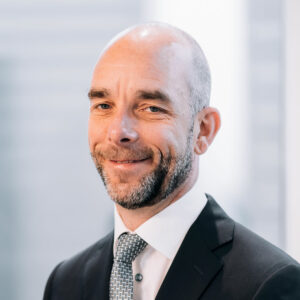 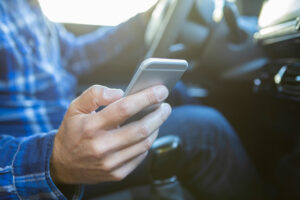 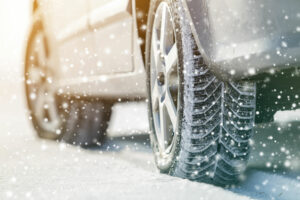 Slow Down and Increase Attention this Autumn and Winter 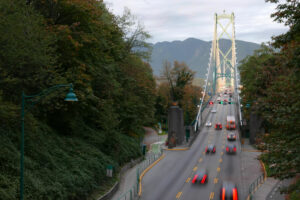 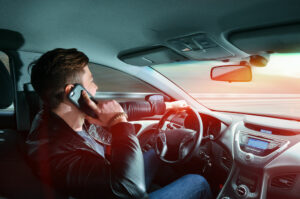