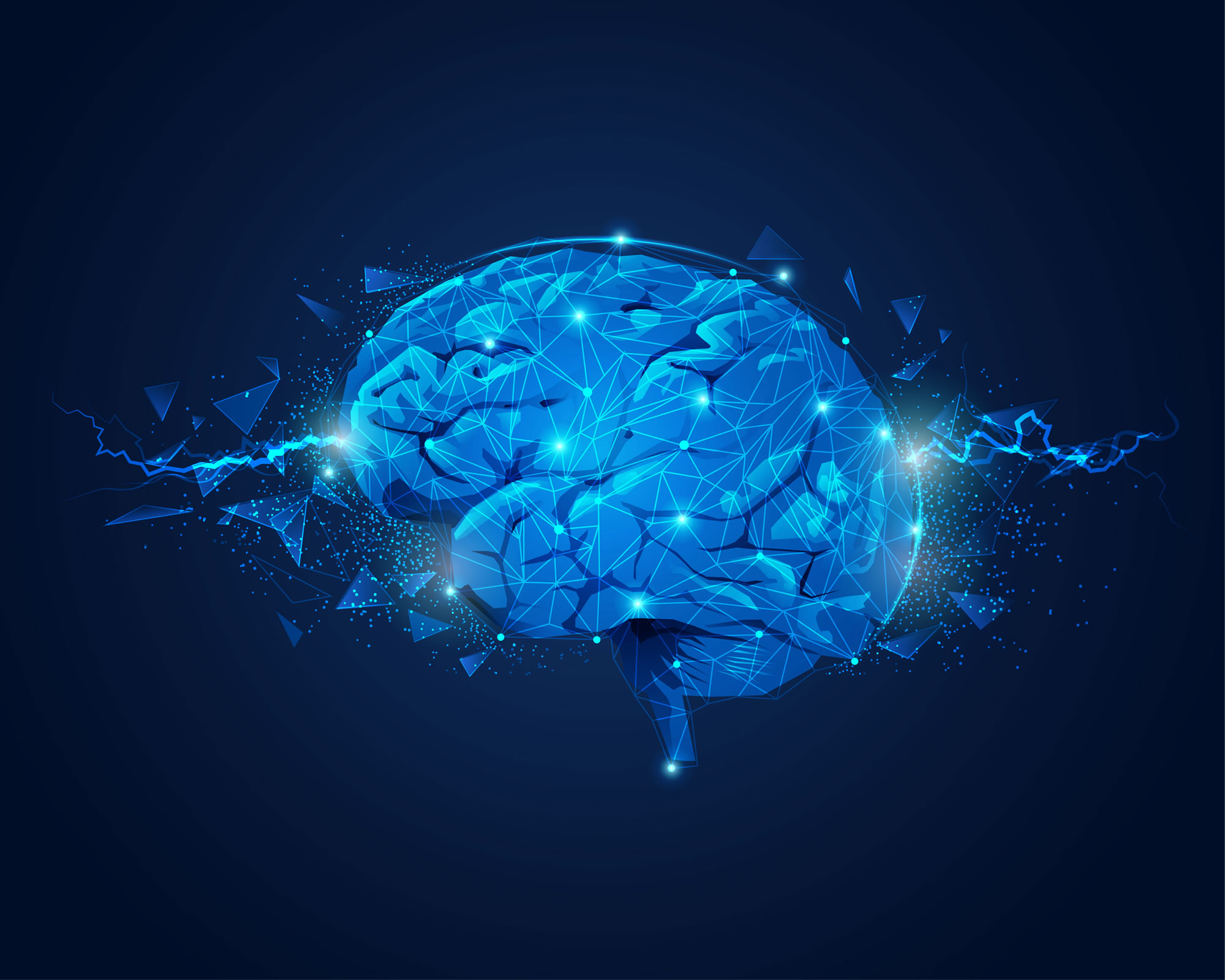 The Bulletproof Vest of Brain Protection?

Unequal has developed a helmet liner made from Kevlar, the patented synthetic fiber in bulletproof vests used in law enforcement and the military. When woven into a sheet, Kevlar is 5-times stronger than steel.

But it’s more than just the Kevlar that makes Unequal’s protective gear special.

According to the manufacturers, the liner also includes Accelleron™, a cushioning material that “multiplies shock absorption capabilities dramatically in patented combinations with Kevlar.” And ImpacShield™, a patented polymer layer that provides shock suppression and dispersion.

The technology has no shortage of competition in a market flooded with innovative protective designs. There’s the woodpecker-inspired cardboard Kranium helmet and Hovding’s inflatable airbag helmet. There’s also MIPS, the helmet that mimics the cerebrospinal fluid in the brain.

But Unequal seems to offer a few advantages over the competition.

One advantage is that the liner can be placed inside the conventional helmets your kids already have. It’s “supplemental head padding” that you simply “Place-n-Play” into different helmets. The SOLO model, for example, can be used in baseball, hockey, or snow sport helmets. The pad can be trimmed to fit different sizes.

There are also designs made specifically for football helmets and for pitchers in baseball. The pitcher liner is an ultrathin 3mm layer that sits inside a baseball hat to protect the pitcher from line drives to the head. Third-party testing proves that adding the liner can lessen the severity of a frontal impact by nearly 50%.

Another advantage is that the liners won’t break the budget. The football liner is $80. The multi-sport model is only $60.

Unequal has recruited some big names to help promote their products. “There is never enough safety to protect my kids,” says former NFL MVP quarterback Kurt Warner. “I won’t let my kids play without Unequal because I believe in it and I believe it can help other families.” 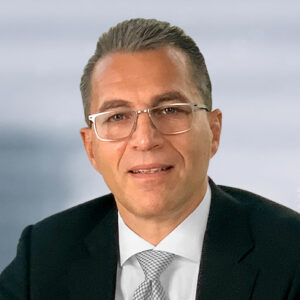 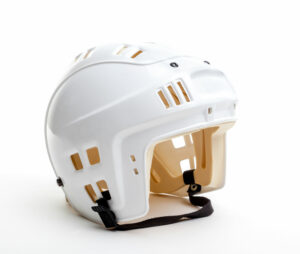 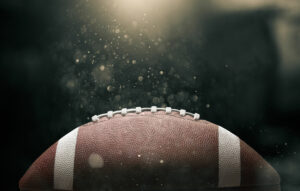 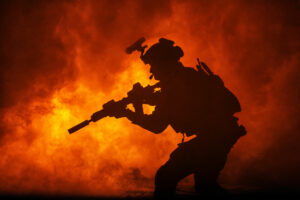