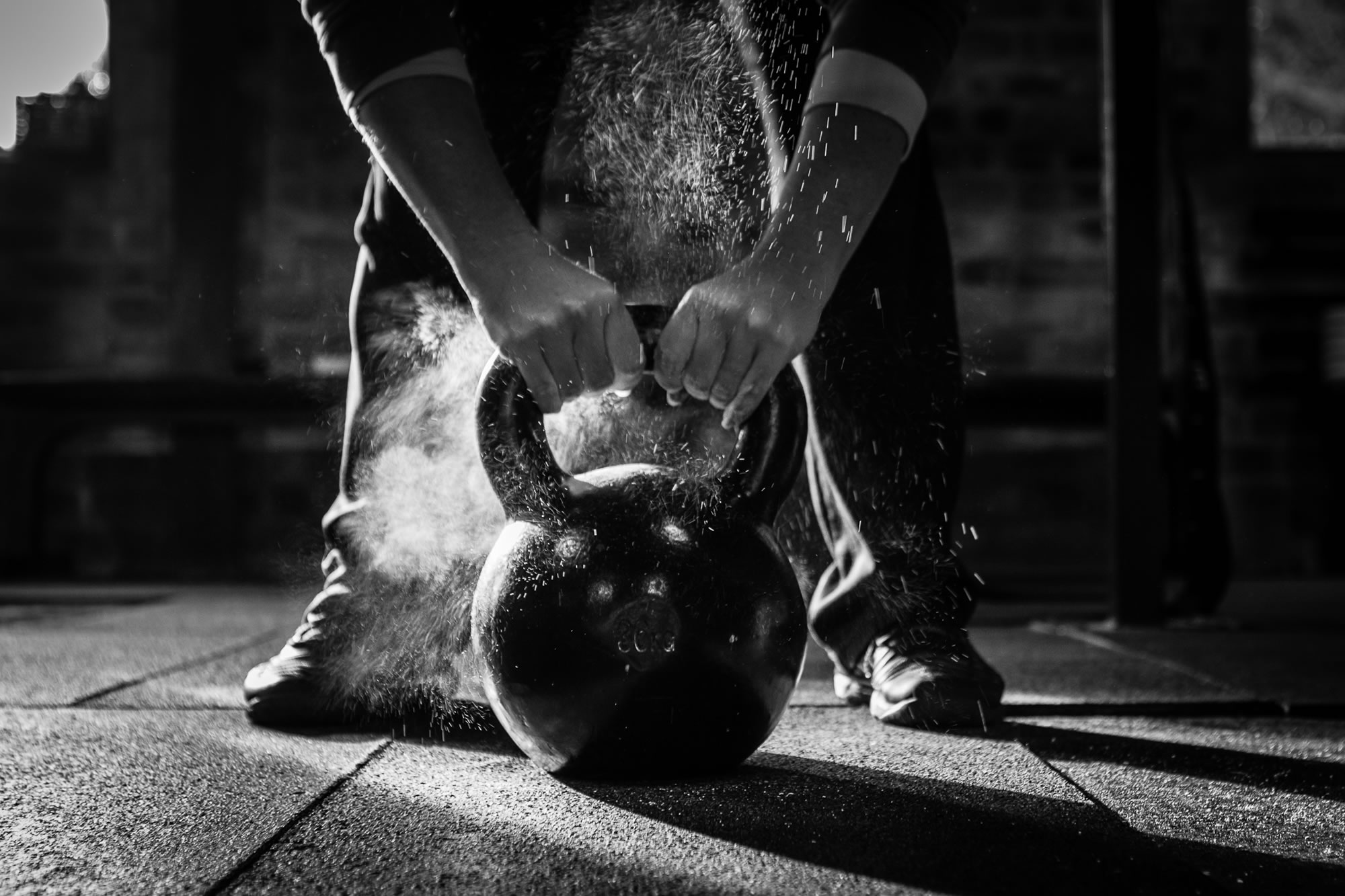 According to its creators, CrossFit is a “strength and conditioning program for many police academies and tactical operations teams, military special operations units, champion martial artists, and hundreds of other elite and professional athletes worldwide.”

And yet it’s now a mainstream regimen that has taken the fitness world by storm. Anyone willing to endure the extreme high intensity workouts can sign up. The results? Strength and lean physiques for some. But only at the cost of extreme pain and fatigue for even the most athletic participant.

Over the past decade, CrossFit has attracted both loyal followers and harsh critics. The followers say CrossFit is the most challenging and rewarding exercise program they’ve ever experienced. The critics say it’s a reckless approach to fitness that pushes participants too far.

The debate was fueled by a tragic accident earlier this year.

In January, Ogar was competing in a CrossFit event in California. Stage one of the competition consisted of a three mile run with kettlebells. No problem. Stage two involved hurling a barbell holding 240 pounds in the air in what’s called a “snatch” lift (300 pounds was Ogar’s previous personal best).

Ogar moved onto the competition platform. He hurled the 240 pound barbell over his head while getting set in a low squat. A slight movement backwards caused him to drop the bar on the back of his neck. Ogar fell to the ground and remained motionless. It took paramedics 15 minutes to arrive on scene and rush him to the hospital. Ogar’s spine was severed. He is now a paraplegic.

The tragic incident caused an outpour of support for Ogar. And for the most part, most stayed loyal to their sport. But the injury also added fuel to the CrossFit debate: do the health benefits outweigh the risk for serious injury?

“As surely as CrossFit has created legions of stronger, healthier people, it has also contributed to scores of injuries and ER visits…” writes Sports Illustrated writer Michael McKnight. “The increasing weight and reps and never-ending quest for [personal records] had finally been stonewalled by poor safety measures and the human body’s finite capacity for work.”

It’s a sentiment shared by an increasing number of fitness professionals.

“CrossFit doesn’t translate into body control,” explains Erin Simmons, an elite athlete and an expert in exercise-related physiology. Olympic power lifts, for example, should only be done in sets of six. They require a considerable focus on technique. But in CrossFit, you’re expected to complete as many reps as you can within a certain amount of time. According to Simmons, the focus on quantity and speed sets you up for injury.

“CrossFit seems to think that the more pain you are in, whether on that day or the days following the workout, the better,” says Simmons. “But this is not true…it’s not healthy.”

There’s also this thing called rhabdomyolysis. Nearly 10 years ago, the New York Times published an article on CrossFit called Getting Fit, Even if It Kills You. It tells the story of Brian Anderson, a 38-year-old member of the sheriff’s special weapons and tactics team in Tacoma, Washington. Anderson’s first CrossFit session involved swinging a 44 pound kettlebell over his head and through his legs. Fifty quick repetitions, rest, and repeat.

Later that night, Anderson ended up in the emergency room, suffering from extreme pain in his back. Doctors told him his workout caused excessive muscle fibre breakdown. The muscle fibre entered his bloodstream, eventually overloading his kidneys. Anderson spent six days recovering in intensive care.

Despite all of this, the regimen has an ever-growing number of loyal followers. Justin Levine, a fitness professional and triathlete, understands that many will continue to participate in CrossFit exercises. He cautions those intent to continue: “If you are a [CrossFit] fan, and having fun, keep doing what you do. Just understand that there could be harmful repercussions later in life from what you are doing right now.” 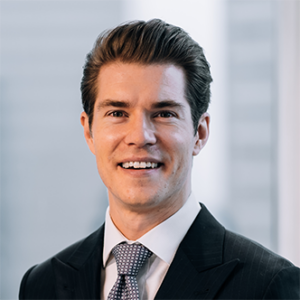 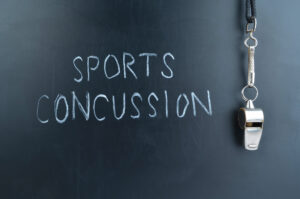 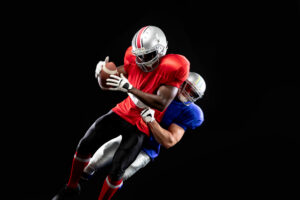 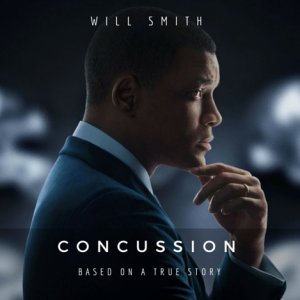 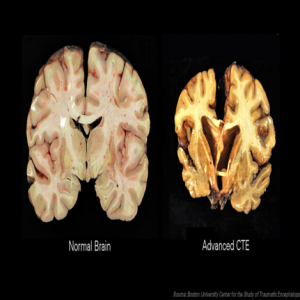