Hockey Culture Under Fire Due to Sexual Assault Instances

According to a statement of claim, eight top hockey players, including many members of Canada’s 2018 world junior hockey championship team, are accused of sexually assaulting a young lady who was inebriated in a hotel room in London, Ontario. The complaint alleges that she was the target of persistent, demeaning abuse.

Some of those players are still active in the National Hockey League four years later. No obvious consequences. No responsibility. There are no effects.

The claims were never put to the test in court. This spring, Hockey Canada, the sport’s governing organization, promptly resolved the lawsuit outside of court for an unknown sum.

Thanks to a TSN story, it has taken the harsh spotlight of the media to raise some difficult concerns about the organization’s response and, perhaps, demand some accountability for what happened.

A strong motive for it is money. Famous sponsors like Canadian Tire and Telus have withdrawn their support, understandably unwilling to have their names connected to what they properly call “appalling” behaviour.

President and CEO Brian Porter of Scotiabank said in an open letter that the bank has suspended its sponsorship of the group “until we are sure the necessary actions are being taken to enhance the culture within the sport – both on and off the ice.”

Additionally, the federal government has suspended its support. The outcomes of that ongoing probe are what Ottawa wants to see, according to Minister of Sport Pascale St-Onge. Hockey Canada needs to agree to a new integrity commissioner who has the authority to look into abuse claims.

The prevalence of sexual harassment and assault has been more widely known thanks to the #MeToo movement. It has emphasized the crucial responsibilities that people and groups can play in ending the culture of silence that shields and supports the offenders.

Hockey Canada had the ability to make it clear what it stood for as an organization and how it expected players to behave. It must now decide whether to genuinely try to “transform the culture of our sport,” as it says, or whether to merely support it. 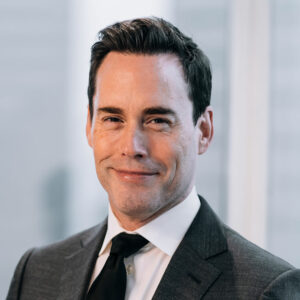 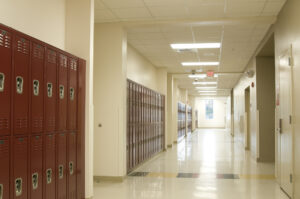 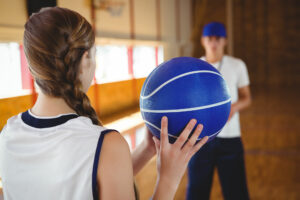 Teen Boys are Most Common Victims of Sextortion