It was a scary turn of events for those watching the Uruguay-England World Cup match last week.

Uruguay’s Alvaro Pereira took a knee to the head leaving him unconscious on the pitch. Pereira’s teammates signaled for trainers to hurry on to the field. He lay motionless for a few minutes.

With the help of trainers, Pereira stumbled to the sideline. The team doctor signaled to the referee to make a substitution. When Pereira caught on to what was happening, he pushed the doctor away and insisted to be put back in the game. He reentered the game a moment later.

In an interview after the match, Pereira admitted “the lights went out a little bit.” He said he apologized to the doctor for his behavior.

“It was that moment your adrenaline flowing in your body, maybe without thinking…what I really wanted to do was to help get the result,” Pereira said. “What really matters is that everything is OK. Nothing happened. It was just a scare.”

But now FIFA concussion protocols are being questioned.

FIFPro, the world players’ union, is calling on FIFA to conduct a thorough investigation into its own competition concussion protocol which failed to protect Pereira last week.

“The World Cup must set the standard for player health and safety to educate the international football community,” said FIFPro. “Medical evidence shows that a person faces the risk of very serious brain injury, or worse, if he or she suffers a severe head trauma from a concussive blow.”

“There’s no protocol,” Twellman said. “FIFA has to address this. It’s 2014. It’s not 1950. And the most important thing to remember is this: it’s not the concussion. If Pereira gets another one there’s something called second impact syndrome that’s fatal. You’re now playing with people’s lives. I could care less about knees, arms, ankles. You get one brain. And right now, FIFA should address it. Otherwise, it’s going to take someone losing their life.” 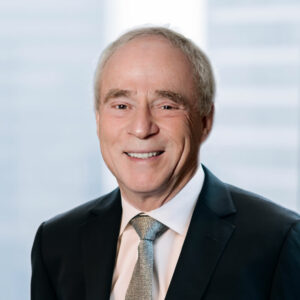 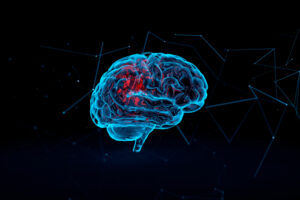 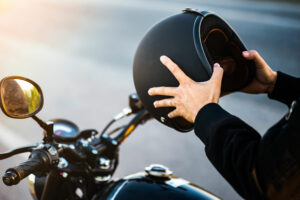 Heading the Soccer Ball May Cause Brain Damage