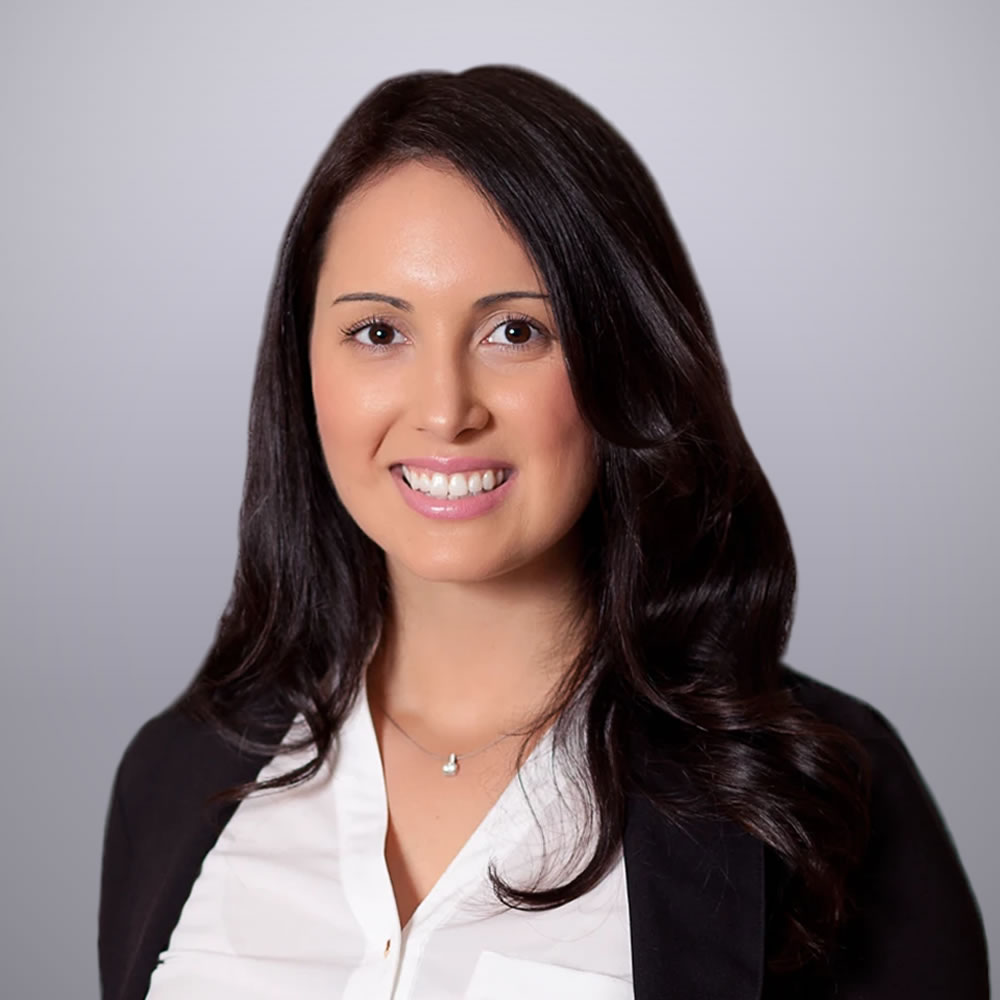 Ashton graduated from Simon Fraser University on the President’s Honour Roll in 2012, receiving a BA in Criminology. In 2014, she began the paralegal diploma program at Capilano University, earning distinction for her academic achievements by being placed on the Dean’s List consecutively for all semesters. In May 2016, she began a paralegal practicum at Slater Vecchio and was hired full-time on completion. Ashton brings over 12 years of customer service experience to the role. Outside of work she loves travelling, coordinating events, yoga, and spending time with friends and family.