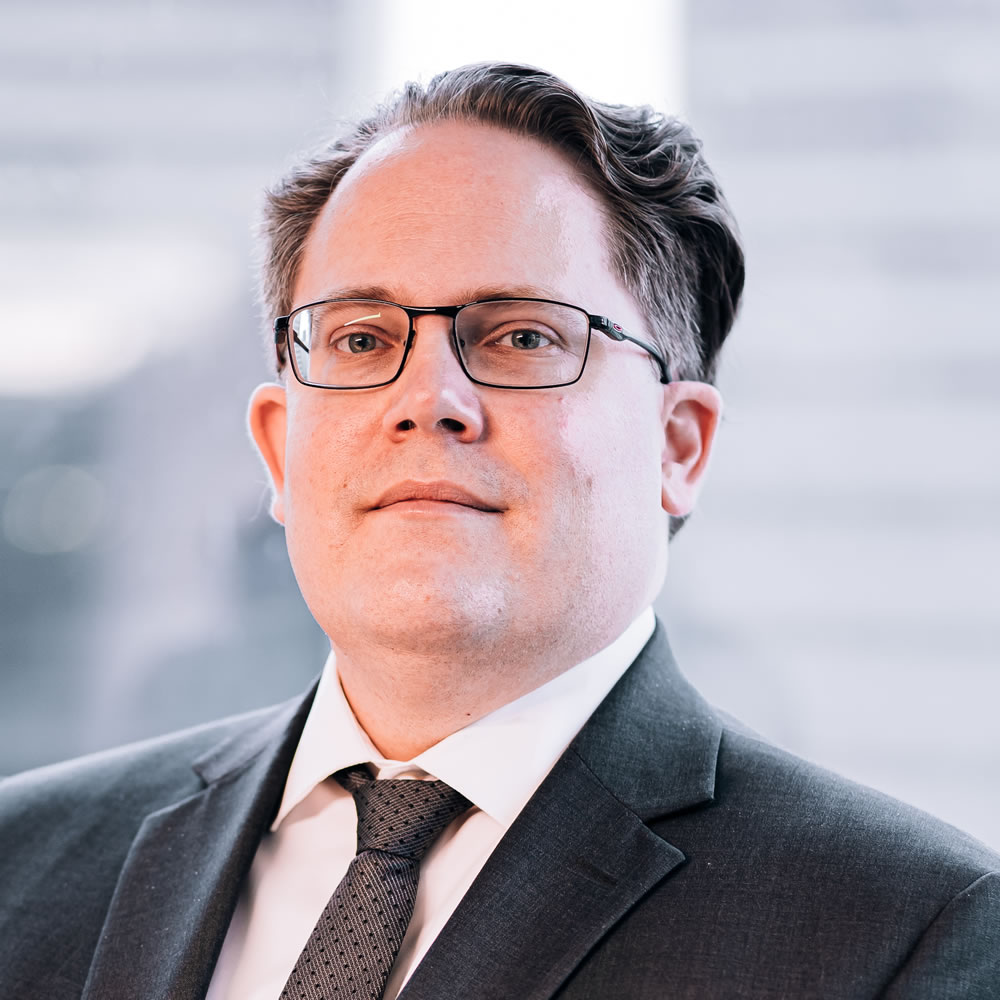 Ryan Matheuszik joined Salter Vecchio as an articling student in 2018 and is interested in the fields of class action litigation, product liability, and personal injury. Ryan has a passion for litigation and enjoys helping clients navigate the litigation process.

Ryan has worked in such diverse fields as computer information technology, marketing and communications, advertising sales, and pharmacy before returning to school in 2008. Ryan attended the University of British Columbia where he obtained a Bachelor of Arts. He subsequently earned a Juris Doctor at the Peter A Allard School of Law at UBC. Before coming to Slater Vecchio, Ryan engaged in clerking duties for the Provincial Court of British Columbia as part of a judicial externship program. While in law school, Ryan was awarded the David Roberts Prize in Legal Writing.

Ryan is an avid backcountry hiker and has summited several peaks in British Columbia and Washington State. He currently resides in downtown Vancouver and is a pinball enthusiast.