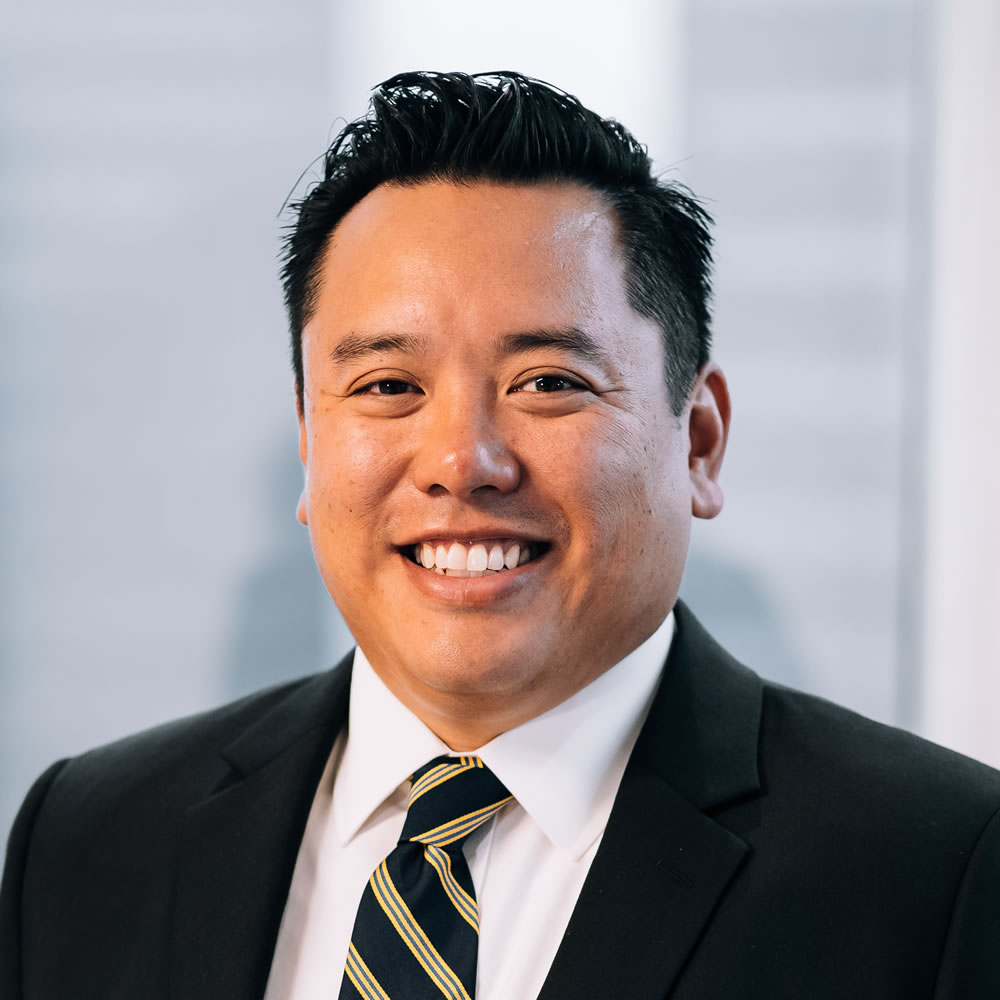 When asked why Nicholas Tsoi chose a career in personal injury, his answer was simple: “Because I like the client interaction, and I like fixing problems.”

Nicholas joined Slater Vecchio in August 2011. He came from an insurance defence background, bringing unique insight to his plaintiff personal injury practice. Nicholas has represented clients in the Provincial and Supreme Courts of British Columbia, as well as the British Columbia Court of Appeal.

Nicholas loves people. He’s a social champion, involved in many different legal associations, sports leagues, and professional networks. In his spare time, Nicholas plays hockey, volleyball, and golf. Nicholas grew up in Hong Kong and Thailand before moving to Toronto. He speaks Cantonese.