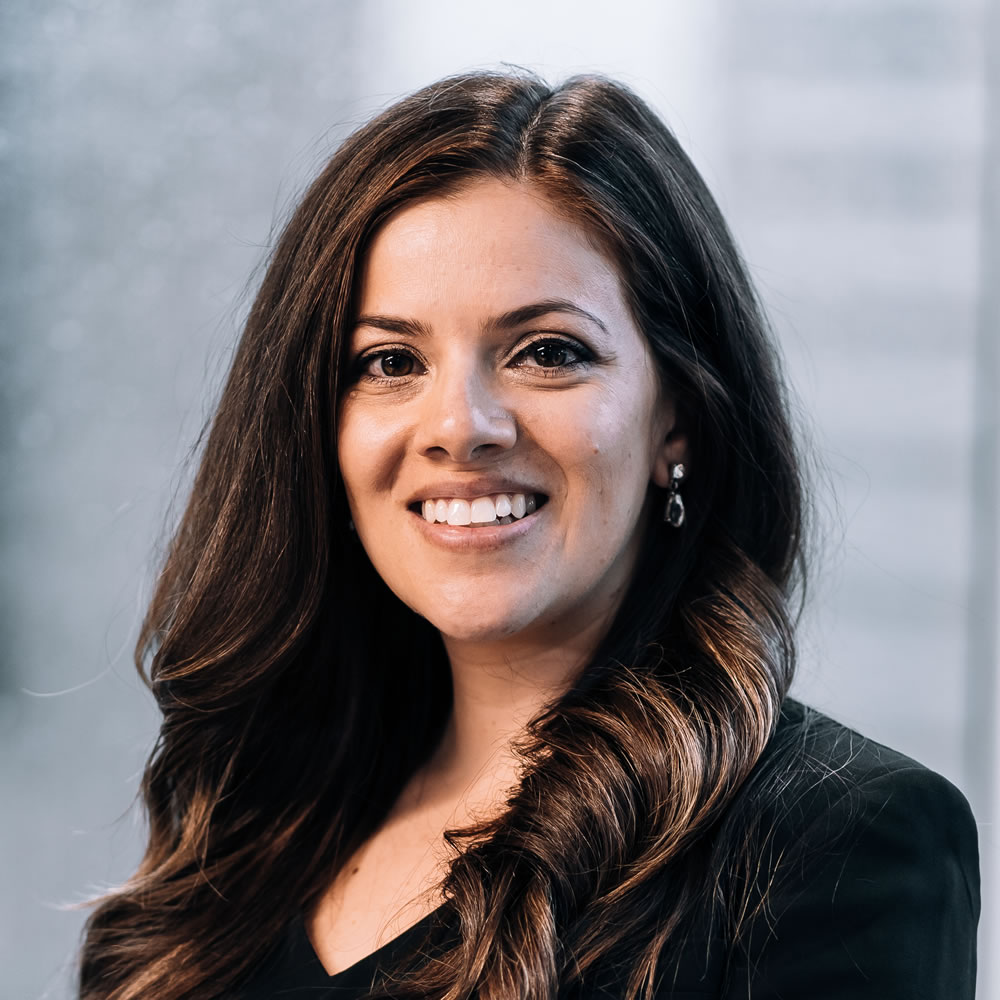 Jaime Sarophim has represented personal injury claimants since 2010 in the Provincial and Supreme Courts of British Columbia and the British Columbia Court of Appeal. She understands the stress that accident-related injuries have on people – physically, financially and emotionally – and is passionate about assisting clients through their recovery, and maximizing their settlements or judgments.

In law school, Jaime completed the UBC Mediation Clinic. She is a member of Mediate BC’s Civil Mediator’s Roster and has mediated personal injury, contract, and construction disputes. She is a director of the CoRe Clinic, a conflict resolution society that organizes and hosts monthly educational seminars for lawyers, mediators, and the public interested in dispute resolution topics. She regularly conducts and coaches conflict resolution workshops through Mediate BC for organizations like The Society of Notaries Public of BC, the Vancouver Board of Trade, and The University of British Columbia.

Jaime’s article Access Barred, about barriers to claimants accessing the legal system, was published in the Canadian Journal of Family Law.