Tinder is a dating app available for iPhone and Android smartphones which allows users to meet other users as part of an online dating service. The app is free to use, but Tinder sells premium features designed to improve a user’s chances of a successful match.

The lawsuit alleges that Tinder has been manipulating the app’s algorithm so that users are compelled to buy so-called “Premium Features”.

The lawsuit alleges that Tinder manipulates the Tinder apps in order to induce and compel users to purchase premium features. Alleged particular of the manipulation are: 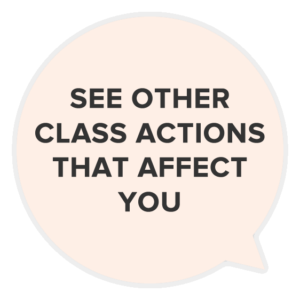