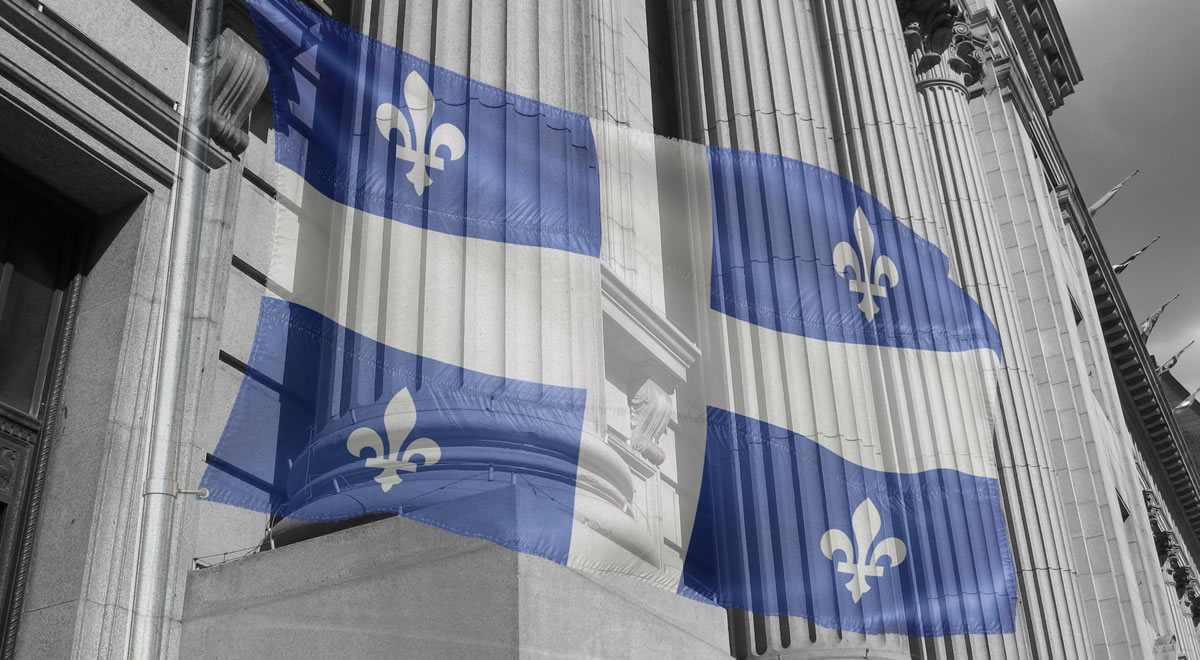 A class action in Quebec against the Brothers of the Sacred Heart has settled for a total of $60 million. The filed lawsuit includes a class definition that represents all individuals who were sexually assaulted by Brothers of the Sacred Heart religious representatives. This class definition included both individuals who were in training and also students in the system.

This sexual abuse lawsuit was originally authorized as a class-action lawsuit back in November 2017 on behalf of children sexually abused. Then in February 2019, another application for authorization was brought against the religious organization on behalf of all other survivors of the abuse imposed by the Brothers of the Sacred Heart.

Court documents state that eligible class members have until July 30, 2022, to file their claim for damages. Once a claim has been filed, a private arbitration meeting will occur to determine individual damages.

In recent years, numerous stories and accounts have come out across Canada and the United States regarding sexual assault and abuse from institutions related to the Catholic Church. Back in 2019, The Catholic Archdiocese of Vancouver released the names of 9 different clergymen who had criminal convictions or lawsuits settled against them due to sexual abuse.