Pedviz: Be Reflective. Be Safe. Be Seen. 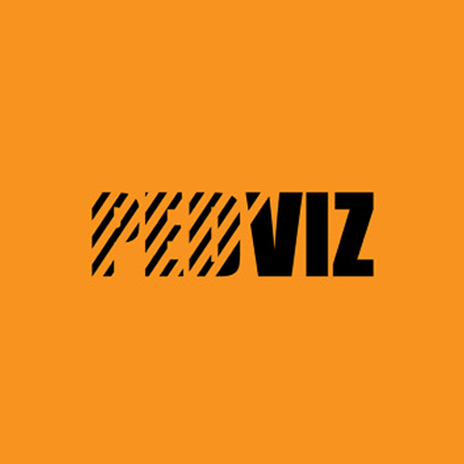 Jane Macdougall, a mother, journalist and Vancouverite, is the founder of Pedviz, a fashionable line of reflective items to help make people more visible on the streets.

According to The Vancouver Sun, Jane was motivated to help others walk safely when her sister-in-law, Rosalinda, was hit by a car while crossing at a well-lit crosswalk. The driver took off and left her seriously injured.

Wondering how the left-turning vehicle didn’t see Rosalinda, Jane began doing research. She found that people are more likely to be killed as a pedestrian than a passenger in a car and that 75 per cent of pedestrian collisions occur at intersections. In Vancouver, an average of 511 collisions involving pedestrians occurs annually. In BC, 55 pedestrians are killed each year with 33 deaths so far this year.

Jane wanted to reduce the number of pedestrian deaths so she began customizing her own clothing with discreet visibility features. Working with Maria Fronseca of Fashion Atlier in Vancouver, they discussed how to retrofit winter coats and clothing to make them more visible. She spoke about her ideas with Dr. Ian Pike, who works in helping British Columbians avoid preventable injuries, which then led to the creation of Pedviz. The line is produced by a group of disabled craftspeople working in local workshops and includes such things as tote bags, toques and boot cuffs all priced under $50.

With a dangerous season ahead for pedestrians, there’s no better time to be conscious of what you’re wearing while walking on dark roads.

“I’m happy to be involved with this issue,” says Jane in a Huffington Post article. ”There are not many big problems in the world for which there are simple solutions. Pedestrian safety is easy. It just takes a little awareness and a little preparedness.”