New Look Inside the Concussed Brain 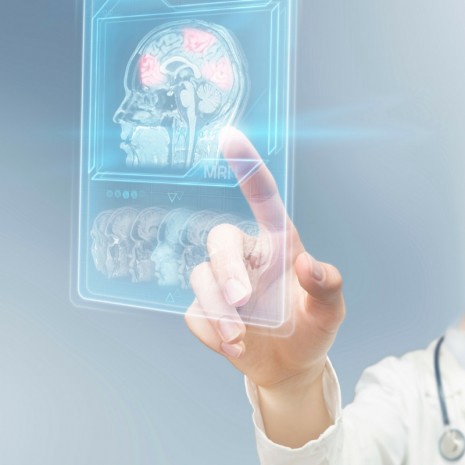 Concussions are an all too common injury. Well known people ranging from Eric Lindros to Hillary Clinton have suffered them – so have hundreds of thousands of Canadians. Still, little is known about the long-term health effects of a concussion.

A team of researchers at the Medical College of Wisconsin wanted to learn more about the concussed brain. Led by Melissa Lancaster, Ph.D., the team examined a group of 17 high school and college football players who had suffered a concussion during play. The study focused on both the injury and the healing process.

Each player was given an MRI scan and had their symptoms rated. The researchers also tracked cognitive deficits, balance problems, and memory issues. Tests were carried out at intervals of one day, six days, and six months after the injury. Results were then compared against a group of 18 other young athletes without a concussion.

What did they discover? The biggest finding was in the white matter of the brain. While not as well-known as grey matter, white matter makes up about 60 percent of total brain volume and is important for brain function and learning.

When compared with the non-concussed group, the concussed athletes suffered from water transfer problems in their brain’s white matter shortly after their injury. This problem still existed six months later, and study participants with the most serious injuries were more likely to show persistent white matter problems.

At the six month mark, concussed and non-concussed participants reported virtually identical problems with balance and cognition. The concussed athletes thought they were fine, but the white matter in their brains told a different story. Presenting the team’s findings at the recent Sports Concussion Conference in Chicago, Lancaster said: “Athletes may still experience long-term brain changes even after they feel they have recovered from the injury.”

This research shows the long-term effects and seriousness of a concussion lingers well beyond the time a patient thinks he or she has recovered.

Sam joined Slater Vecchio in 2015 after articling and practicing with the Vancouver office of an international business law firm. Sam’s practice is now exclusively dedicated to representing injured plaintiffs.