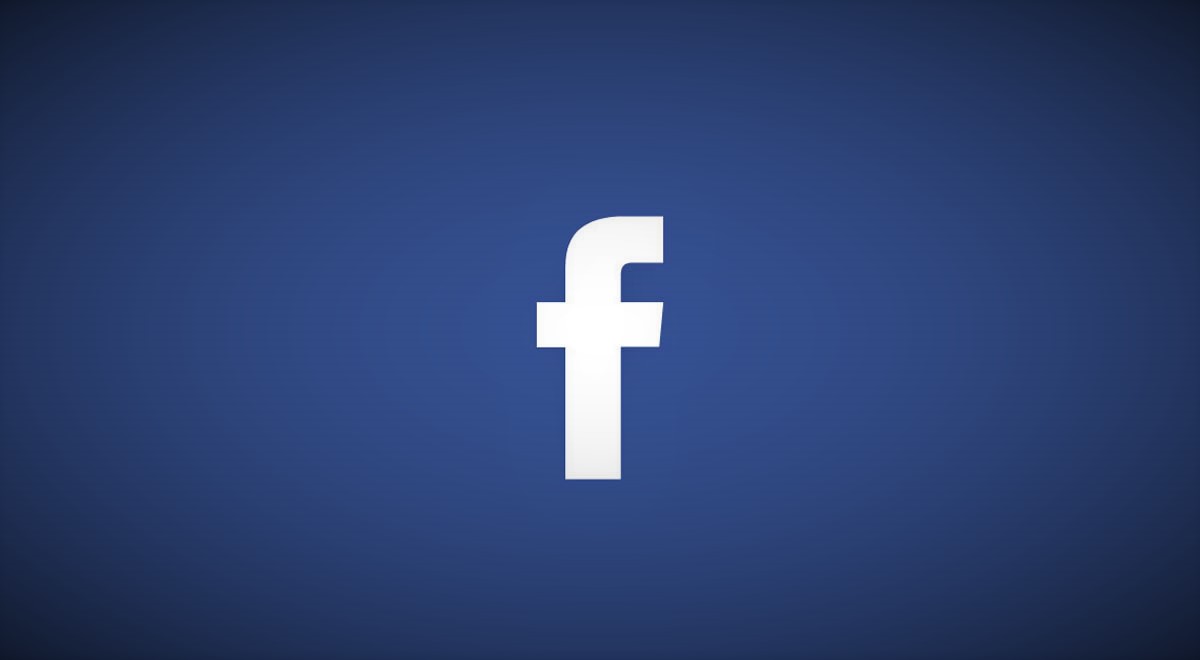 Recently, Facebook announced that its user’s information was scraped from their databases back in 2019. This scraping of data has led to millions of user’s personal information at risk and has increased the potential for personal losses and identity theft. In response, Slater Vecchio LLP has filed a class action lawsuit covering all Canadians that were affected by this data breach.

In April 2021, news articles and reports began to come out saying that 500 million Facebook users having their personal data posted to a hacking forum. Facebook responded by saying that this data was scraped from their databases all the way back in 2019. “Scraping” is a type of cyber-attack that occurs when a malicious user scans a website with a computer program and extracts the data from it. Scraping is a very common practice on the Internet and is typically used when a user wants to obtain a large amount of information from a website in a short amount of time. However, as can be seen in this case, scraping can also occur maliciously.

Facebook has a long history of data breaches. There are the cyber-attacks that occurred in June 2013, May 2018, and September 2018, in addition to the now famous Cambridge Analytica scandal. This recent breach differs from the Cambridge Analytica scandal, in which Facebook apps were taking personal information from users and then sold them to groups looking to influence the 2016 United States Presidential Election.

This class action filed by Slater Vecchio LLP alleges that Facebook failed to implement proper security measures, technological safeguards, and failed to handle data as required by PIPA and PIPEDA, the British Columbian and Canadian privacy legislation. The potential harm caused to users because of this breach includes violation of privacy, psychological distress, identity theft, costs of credit monitoring services, phishing/scam emails from cybercriminals, and many others.