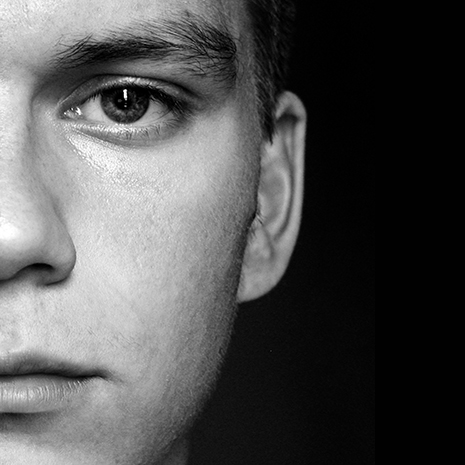 Flashback to January of this year and we see a world where climate change was on the tip of everyone’s tongue. Australia was burning down at a historic rate. Firefighters were dispatched from all over the world to curb the spread, but nobody could stop what was in motion. Pictures of these heroic men and women filled the internet, protests took to the streets in the hundreds of thousands, and the term “unprecedented” was trending everywhere. Little did we know this was just the beginning.

Two months later on March 11th, 2020, a virus tearing across the globe was declared an official pandemic. Dubbed COVID-19, this virus ripped through the lives of humanity quicker than any event in recent history.

For some time, there was a measure of beauty in the extreme chaos seeing people of every nation and race come together. Research on the virus was shared between countries in a never before seen fashion. When we were all quarantined in our home, city after city took to the streets to sound a siren of hope for the health care workers risking their lives.

Undeniably though, this year continues to throw its tests upon us. We were forced to say goodbye to legends. Front line workers, doctors, nurses, firemen and women, scientists and so many more left us far before their time. To the thousands of heroes who lost their lives during this pandemic, and most recently to the fearless Supreme Court Justice Ruth Bader Ginsburg, rest in power.

Flash forward to the present, our neighbors are on fire, the biggest and most polarizing American election in history is upon us and spread of the COVID-19  virus is rampant.  The battle for a Supreme Court nomination is positioned to divide the American people, with brutal consequences, possibly changing the course of history forever.  Our world as we know it has changed so much in such a short amount of time and it has proven overwhelming.  But has this defined our outlook?

Looking back on all that has happened in our lives this year, it is important to recognize not the bad events, but the direction they point us.  For every action there is a reaction and how we have reacted speaks volumes.  How do you feel 2020 has impacted us as a Nation? What outlook do you see for the future of Canada?