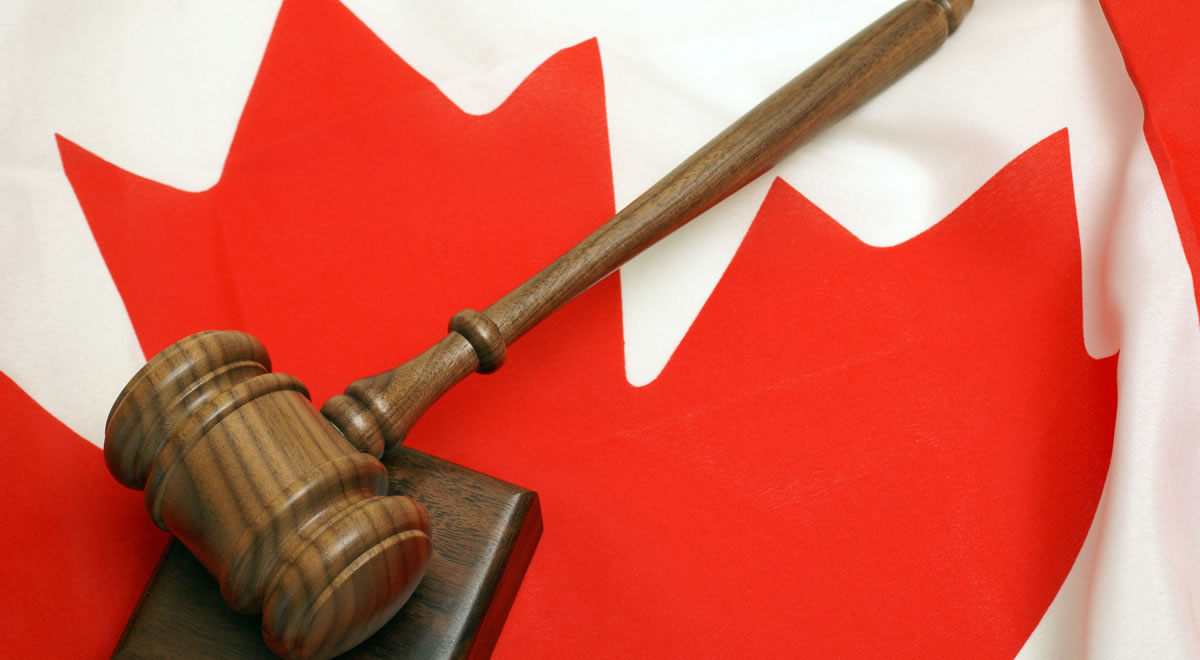 Each province in Canada has different legislation when it comes to class action proceedings. Even though it may seem that Canada has a unified legal system, there are major legislative differences across all provinces. For example, British Columbia and Quebec have favorable legislation due to the low certification threshold, advantageous legislation, no costs, and the lack of a merit based certification test. Ontario, on the other hand, has a much higher bar for certification.

One of the biggest differences across Canada is that Quebec uses a civil code system, rather than a common law system such as the rest of Canada. This means that where precedent and judicial interpretation are emphasized in the majority of provinces, Quebec focuses on codified law.

Another difference is class action specific. Provinces such as British Columbia, Saskatchewan, Manitoba and Ontario are known as “opt-out” provinces. This means that an individual that meets the class member definition must take specific steps to not be included the in the class. Essentially, all individuals that meet the definition are automatically included in the class action and its potential result.  “Opt-in” provinces require class members to specifically apply to be considered in a settlement.

Each province in Canada has different legislation regarding conduct and actions that are allowed. What may be deemed allowed in one province may be grounds to sue in another. This means that filing a lawsuit in one province may be advantageous over filing it in another.  Additionally, a benefit of class action legislation in Canada is that a lawsuit filed in any province represents all Canadians, further emphasizing the importance of filing in the right province. Class Action litigation is a very specialized field and requires specific expertise. This means that hiring the right class action lawyer is imperative to the potential success of your case.