Join Us in the BC Wildfire Relief Effort

The pictures of smoke filled skies and thousands evacuating the wildfires across British Columbia are heartbreaking. Relief is needed in communities throughout the province. We can all help. Our firm is supporting the Canadian Red Cross in British Columbia with a sizable donation to help provide immediate relief, comfort, and shelter to those impacted by…
AUTHOR: Slater Vecchio | CATEGORY: News Uncategorized | Tags: Charity
2016 Slater Vecchio Trial Advocacy Award

A recent accident in Vancouver is a warning to all pet owners to secure their pets when riding in their car. In this unfortunate accident a 12 year old Jack Russell terrier “Radar” was sleeping in the passenger seat of her dog walker’s car.  The car was t-boned by another car and Radar died instantly when…
AUTHOR: Slater Vecchio | CATEGORY: Health & Well-being Motorists News |
Top 10 Slater Vecchio Blog Posts of 2015

Keeping children and teens healthy and safe is always a top priority, especially when engaging in sports. The serious, cumulative, and long-lasting effects of concussions cannot be overstated. Signs and symptoms of concussion can show up right after the injury or may not appear or be noticed until days or weeks after the injury. If…
AUTHOR: Nicole Kelly | CATEGORY: News | Tags: brain injury, concussion, event, Sports Injury, TBI, traumatic brain injury, UBC, vancouver
Police Nab Distracted Drivers 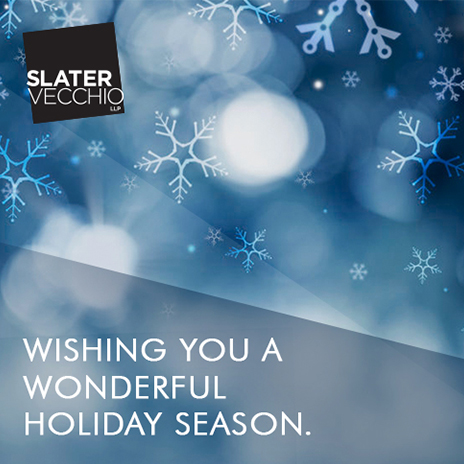