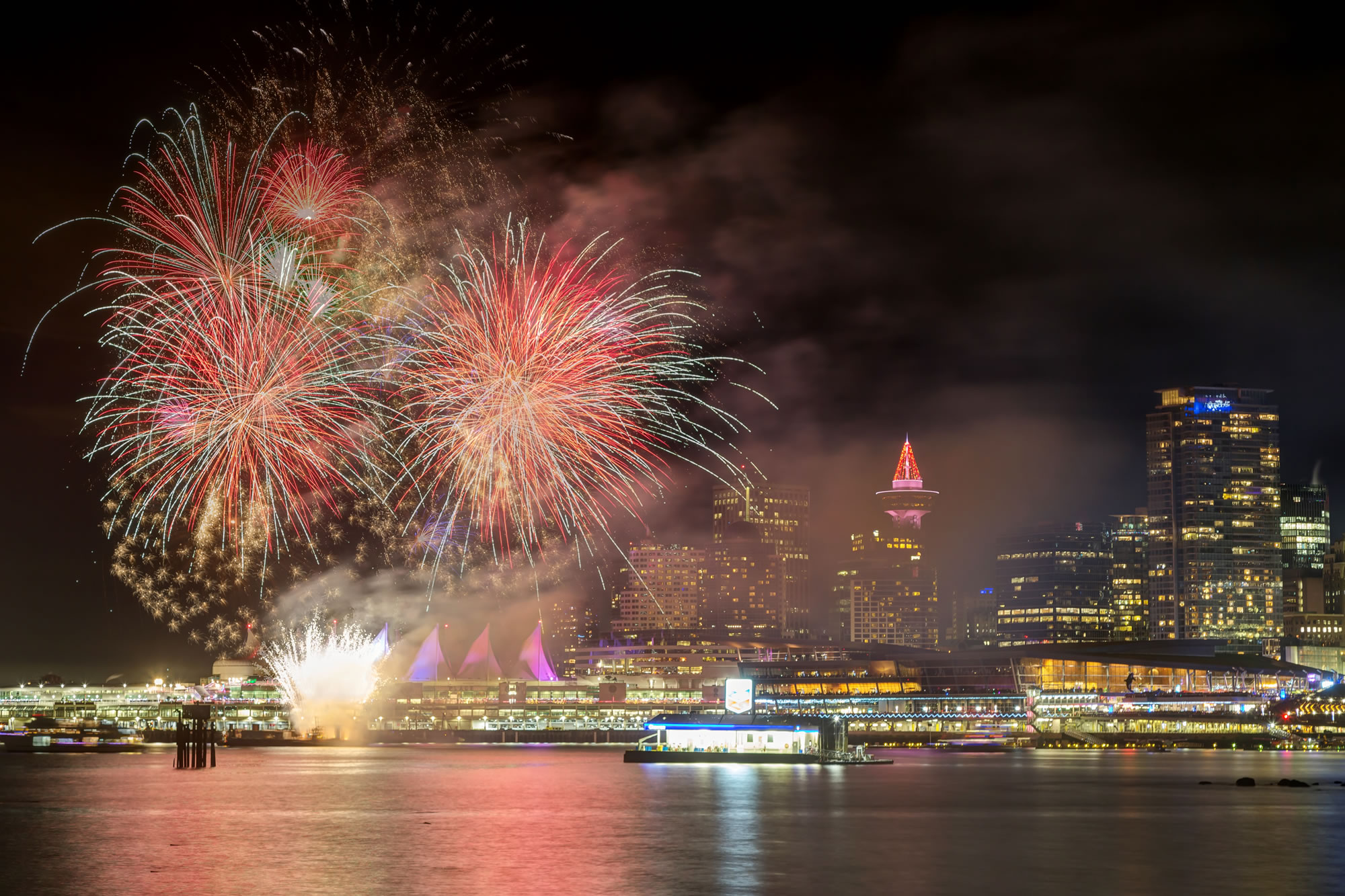 But if you’re tired of the old clichéd goals or don’t want to have to fight the January lineups at the gym, we have seven ideas that can make for a safer new you in 2017.

1. No cellphone use while driving.

For the first time in decades, driving fatalities increased in 2016 and texting and driving was the main culprit. No message is more important than someone’s life. So let’s all vow to put those phones away while behind the wheel.

2. End all other driving distractions.

Of course, texting and cellphone use is one of the most dangerous driving habits on today’s roads but they’re not the only distractions causing us to crash. Whether it’s eating while driving, looking at you in the rear-view mirror, or fiddling too much with stereo or climate controls, there are too many things to distract our attention from the road. And no matter what you think, driving requires all your concentration.

Cellphones aren’t just a problem on the roads. They have become a rising problem on our sidewalks – someone out for a walk, focused on a text or a tweet and not paying attention to their surroundings. That’s the moment when they trip on a curb, collide with another pedestrian, or worse, step into moving traffic.

4. No driving while impaired.

We’ve known for decades the devastation caused by impaired driving, and yet people still do it. A 2016 study even ranked Canada as the worst offender in the industrialized world for drunk-driving fatalities. If you drink, don’t drive.

5. Be mindful of cyclists.

Whether you’re in a luxury SUV or a cute little microcar, you still have to be extra cautious when driving near and around cyclists. Always give them enough room, make eye contact, and as we’ve learned from the Dutch this year, be especially careful when opening the door into cycling lanes.

There are more and more Vancouverites switching to bikes to get around the city. It’s a healthy and environmental-friendly way to get about, but safety must be a top priority. Our city’s protected bike lanes are a great addition, but you still have to follow the rules and take precautions before and during your ride.

7. Get ready for a disaster.

OK, some people thought 2016 was a disaster on its own, but the truth is, not many of us are prepared for a real emergency. Living along a fault line as we do, a serious earthquake would be mayhem for residents of the Lower Mainland and Vancouver Island. And the first 72 hours are the most critical. So resolve to get your plan and kit together.

But of course, we’ll all hope that 2017 is a safe, happy, and joyful year for everyone. 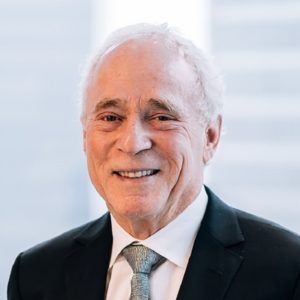 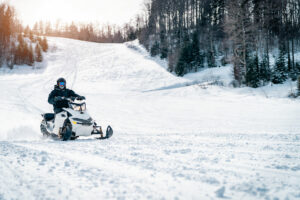 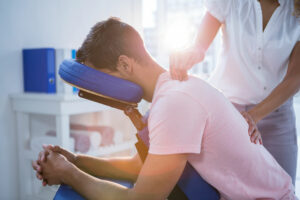 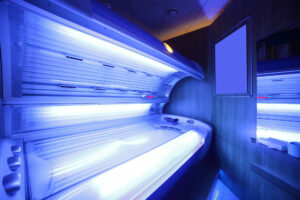 Tanning Beds To Get Cancer Warning 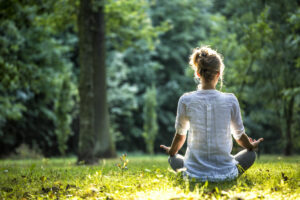 How to Live with Chronic Pain